To say I need to detox is the understatement of the year.

As it turns out, I give in to peer pressure. Only when this peer pressure dresses itself as old friends from high school who are here to play SXSW. In my head I had every intention of doing what I always do when large crowds of people come around… flee. Instead I found myself in the thick of the madness. 6th street is a place I avoid like the plague when there aren’t an extra billion people in the city, yet I found myself there again last night.

Yes, you heard me correctly. AGAIN. I ended up being there, or nearby, almost every night this week. What can I say? It’s hard to say no to adorable, goofy boys from my past. I was literally walking home barefoot last night at 3 o’clock in the morning after consuming a bit too much whiskey and lone star. Don’t even get me started on the things I ate this week… Ugh. 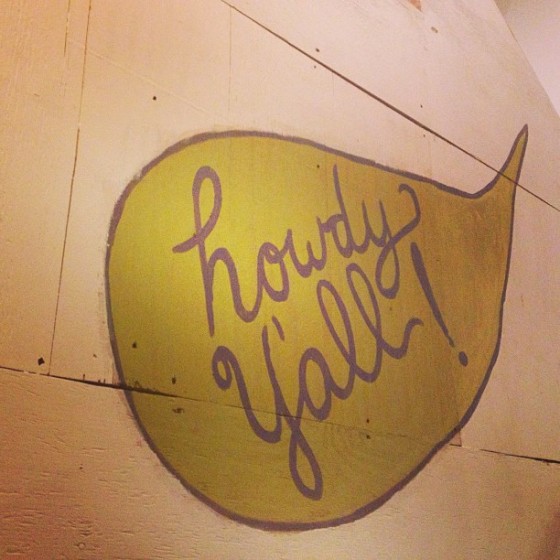 Just some wall art at the house party I went to last night on the rooftop. So strange.

See?! Detox is an understatement.

All of February I was so good to my body. I cut out wheat, sugar, dairy, caffeine and alcohol. I did yoga four times a week. I walked at least three miles a day. My body was beginning to feel healthy in a way I didn’t know could happen, and I felt SO strong.

March has not been good to me.

My back hurts from forgetting about yoga, I feel like my legs are turning into literal jello and my head hurts from the lack of sleep and alcohol that is pumping through my veins. Turns out that when you put your body through the ringer it rebels by giving you a cold and a lot of “I’m-going-to-be-huge” zit possibilities.

Do I regret a majority of the things I have consumed in the past week/all of March? Absolutely I do. Do I regret staying out late and wandering the sidewalks of the capitol building with crazy friends? Absolutely not. While slightly (or was it extremely?) intoxicated last night I’m PRETTY sure I kept saying “yolo” (as a joke, of course).

You DO only live once though, am I right? SXSW comes around every March and perhaps it’ll be my tradition to throw ALL rules out the window. Or perhaps the next time this festival rolls around and I have five silly boys sleeping in every nook and cranny of the house, I’ll make them a big batch of strawberry popsicles, send them out the door with granola (good performance food) and get to bed at a reasonable hour. Being an old lady DOES have its perks.

While it may seem weird to have a popsicle recipe in March, y’all have to remember that I live in Texas. Yesterday it was 86 degrees. It’s prime popsicle weather. If you are in somewhere that still involves scarves and mittens, just dream of summer and keep this in mind the next time the sun decides to come out.

This is quite possibly the easiest recipe around. All you’ve gotta do is pop these ingredients in a food processor or blender, blend until smooth and then pour into the popsicle molds and let set for at least four hours. So good, so simple. 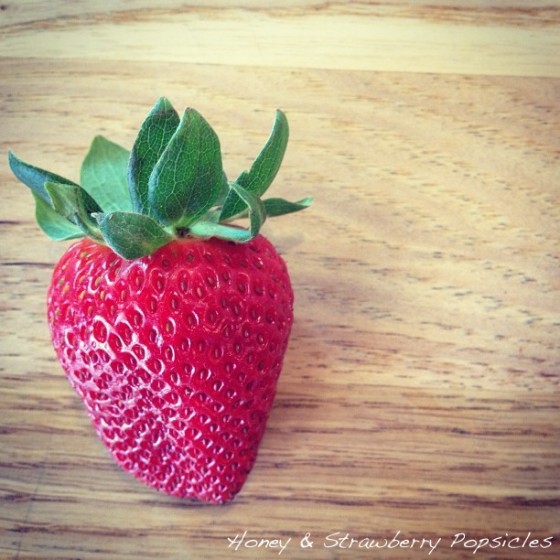 3 thoughts on “Whiskey and Popsicles”

What I have to say is important…